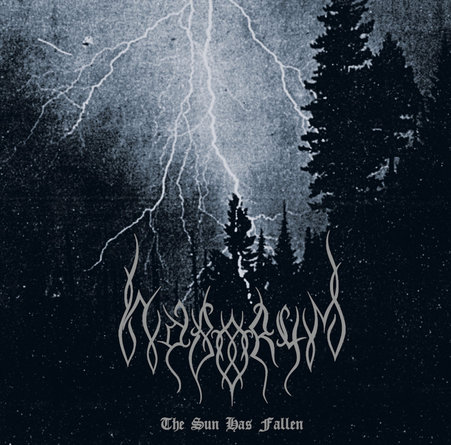 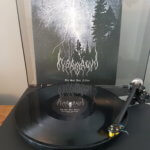 Originally released in 2013, Haborym’s little-known sophomore full-length, ‘The Sun Has Fallen’, has been given the long-overdue vinyl treatment by our favourite maniac at Werewolf Records. Brought back to life at the same time as Avzhia’s masterpiece, ‘Dark Emperors’, here is another gem from the annals of Mexico’s unheralded Black Metal heritage, 35 minutes of soaring, majestic, medieval magnificence.

Listening to older albums as opposed to brand-new ones, something that strikes me is the inherent timelessness of authentic, high-quality Black Metal. Haborym is one of those hordes that transcends time and place; ‘The Sun Has Fallen’ an obscure offering of the finest, most magical dark art, that could just as easily have emanated from any of the subgenre’s fervent hotbeds at any time over the past 25-30 years. Except, of course, it didn’t. Like the aforementioned Avzhia record, this is a bold volume of work which showcases the wonder that the Mexican underground had (and perhaps still has?) to offer as the plague of Black Metal spread globally.

From the aptly-named opener, ‘Supreme Perfection’, ‘The Sun Has Fallen’ radiates brilliance, emitting an otherworldly, ancient atmosphere of dust and decay, full of pride, might and defiance, acoustic and sparingly-symphonic passages ebbing seamlessly into the more aggressive (but always uncannily melodic and infectious) moments, the variety and dynamism injected into each song a joy to behold.

Although the album is relatively raw (mostly due to the shrill, distant shrieks and sometimes rapid-fire drums), it also boasts a clear production and a lushness that renders it accessible to all. There are some wicked melodies fizzing about as ‘The Sun Has Fallen’ focuses on laying down an occult, mystical atmosphere rather than deploying breakneck pace and violence just for the sake of it.