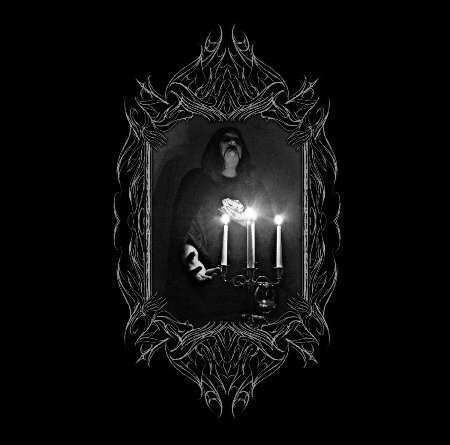 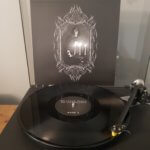 Channelling the singular vision of one individual and executed with class and feeling, Valac’s second full-length offering, ‘Burning Dawn of Vengeance’, demonstrates just how effective raw Black Metal can be when done properly. R.P. is a master craftsman when it comes to shaping the dark arts to create an atmosphere that is at once haunting, terrifying and somehow ancient yet paradoxically alluring.

Conjuring cold and distant soundscapes across a barren, forsaken terrain, ‘Burning Dawn of Vengeance’ is indeed all about atmosphere. There’s no trickery or cheating here. The music is lo-fi, elusive and difficult, hewn from a formula that could hardly be more basic, so it has to be special to stand out – especially considering that this style has literally been done to death, with markedly more failures than successes.

Harking back to the early ‘90s, the natural and organic instrumentals that bookend the recording epitomise Valac’s innate ability to set the mood, while the five outbursts of fury, hostility and indignation in between communicate the creator’s disgust and disdain acutely. Even though production values are essentially non-existent (although that obviously depends on which aspects of production one values), the simmering rage is balanced by the unlikely inclusion of melody and variety, opening track proper ‘Awakening of Valac’ being a perfect case in point as its hypnotic nature is accentuated the more the song goes on.

‘Weep Behind the Wall of Illness’ is a spectral and majestic lamentation, an ode to sufferance imbued with an ethereal quality as it emerges from the shadows, the tempo fluctuating like a living, breathing thing before it dies an evitable death in a blaze of murky glory. Menacing, ghastly and ominous, ‘Echoes Cast Upon Broken Shadows’ is also racked with unbearable pain but Valac does not wallow in misery as ‘The Depths of Despondency’ is surprisingly uplifting, either a release from or a surrender to the all-consuming darkness before the frenzied ‘Woeful Voices Return’ shatters any lingering sense of security in an explosion of unrestrained vehemence.

While obviously one-man raw Black Metal is no longer going to present anything new or surprising, an unsettling journey as well-crafted as ‘Burning Dawn of Vengeance’ could be worthy of your precious time.