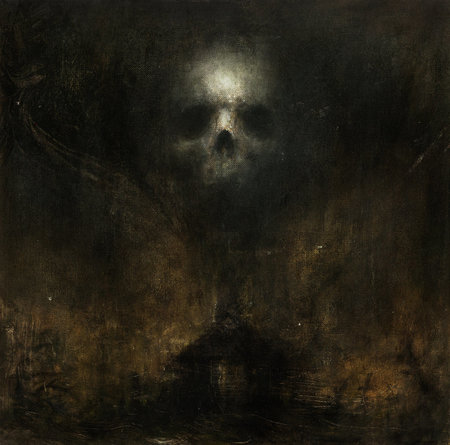 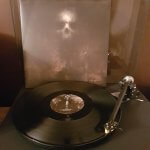 Aoratos – the latest fully-formed, bastard protuberance from that ghastly Nightbringer organism, the foul, ugly, crippled half-brother of Akhlys and Bestia Arcana, having been condemned to nigh on a lifetime hidden away from the world in a dank basement but now let loose in a moonlit forest by the delirious, insatiable Naas Alcameth – is the stuff of nightmares, debut full-length ‘Gods Without Name’ a ceremonial celebration of sufferance, terror and dread; grisly, grim and truly horrific, a fitting soundtrack to the carnival of freaks and mutants (otherwise known as everyday life), Clive Barker’s unwritten magnum opus set to music that’s malevolent, malefic, mesmeric and magnificent.