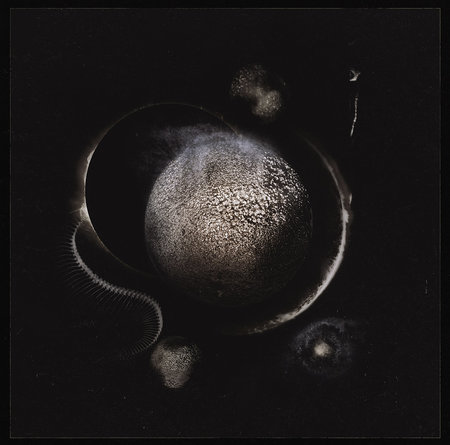 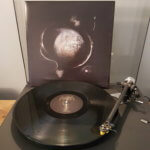 Nobody in Black Metal flies under the radar quite as majestically, appropriately and inconspicuously as Belgium’s long-serving, oft-reinvented light-crushing battalion Enthroned, who are still delivering us from virtue a full quarter of a century after debut full-length ‘Prophecies Of Pagan Fire’ exploded out of Flanders like a stray Northern wanderer.

As the years have passed, Nornagest and his not-so-merry men have focussed painstakingly on fine-tuning the Enthroned sound, to the degree where more recent albums – most specifically from ‘Obsidium’ onwards – have represented almost a new incarnation of the band, with a more modern and relevant sound than hitherto. In many respects, it’s like a new horde has emerged under the old banner, drawing on years of negativity and dismay to conjure a tremendous trio of nigh-on-perfect LPs.

Triumphantly evil, Enthroned’s eleventh full-length offering could possibly be the best of all. Blessed with a crystal clear production and imbued with exceptional song-writing and execution, ‘Cold Black Suns’ is a Black Metal masterpiece. It’s got mood and tempo changes to keep things interesting as fuck; it soars from the squalor with rage and beauty to leave one feeling drained yet fulfilled.

A victory for endurance and dedication to the darkness, whilst graced with multiple brief ambient, atmospheric, experimental and catchy passages, ‘Cold Black Suns’ doesn’t eschew any of the decadence that we need from our Black Metal and is also as grimy, filthy and crusty as the snivelling gypsy saviour’s stinking beard, caked in blood, tears, vinegar and spittle as the realisation dawns that no man is a king, that we are meaningless manifestations of cosmic dust, doomed to death and decay.