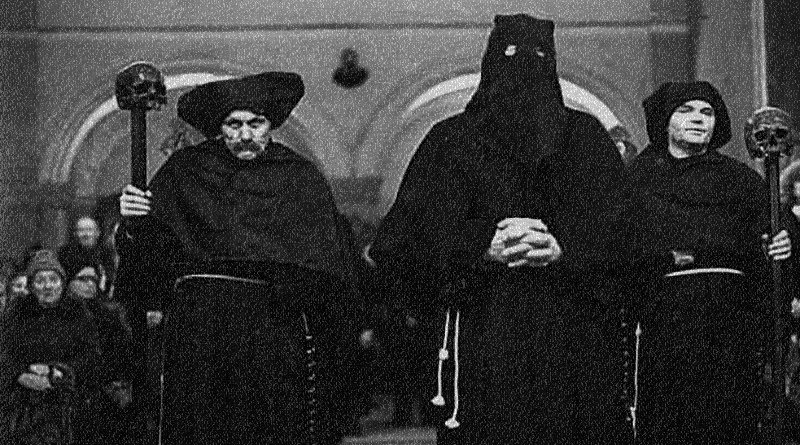 The inherent stupidity of man, death worship and the perverse absurdity of religious devotion are wantonly explored on Valais’ seething, scorching and anything-but orthodox eponymous debut full-length. One half of this disdainful Polish-Irish axis provides a glimpse into the raging misanthropic spirit that conceived this unapologetic outburst of obscure, haunting and disorientating delirium. 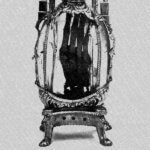 Based on measurements of IQ levels across society, the Flynn effect demonstrates that there was a steady rise in human intelligence over the course of the 20th century. However, that trend has reversed dramatically. Nobody should be surprised to learn that in recent decades, as a species, we are becoming dumber with each passing day. With so many stupid people on the planet, is there any hope for humanity?
“It depends what you mean by humanity. If we look on humankind as a living organism, which needs a host to sustain it or to grow like a disease, then we can understand the efforts to escape a dying planet.”

Each individual should surely possess the desire to seize control of their own fate, to seek improvement, think for themselves and rise above the mediocrity of the rabble. Very few are born stupid. Have laziness and spinelessness infected the human race?
“Laziness is a privilege of rich people. From the big picture, I can understand that it is way easier to control a lazy, depressed society than a smart, active one.”

Anton LeVey designated stupidity as the Cardinal Sin of Satanism, stating in his biography: “It’s too bad that stupidity isn’t painful. Ignorance is one thing, but our society thrives increasingly on stupidity. It depends on people going along with whatever they are told. The media promotes a cultivated stupidity as a posture that is not only acceptable but laudable.” We’ve seen a lot of that recently…
“I think that model was invented long ago and has just found new ways of expression. Most religious institutions, like the church, have been creating that kind of people for centuries. They create followers who, when they good, are rewarded like a pet. It’s the same in modern society: if you don’t follow, you don’t fit in, you are worse than the good followers. The problem is people don’t question anything.”

When you witness easily-manipulated humans running around aimlessly – craving comfort and validation; driven to distraction by fear, doubt and ego; completely lost and out of balance with the natural world; unable to think for themselves; unworthy of life – do you feel even a shred of pity for these vacant shells or are you filled with hatred and loathing?
“I feel no sympathy for human misery. Nobody stops humans from changing, but they choose the way they are. Or maybe it’s in their nature…” 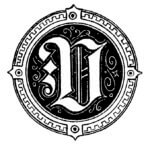 Perhaps – despite all our protestations over the past two years – culling the global population isn’t such a bad idea? Do we deserve everything that’s coming to us?
“Cutting or controlling the population is an obvious plan. We can see is happening already. The next step will be expansion to other planets”

Oblique, abstract and unorthodox, the self-titled Valais full-length constitutes a deeply unsettling experience, seething with hatred and contempt. Is this misanthropic monolith a product of the era in which it was conceived, a recording that could only have surfaced in this particular time and place – the defiant roar of dystopian, enslaved and rightfully-enraged Ireland in 2021?
“I try to stay above politics and the problems of modern society. For me, Valais is the effect of long-time contemplations upon the nature of death and the concept of god.”

It’s almost impossible to describe or categorise ‘Valais’ and this is one of the factors that renders it so intriguing – did you deliberately set out to make a record that is noticeably unique or was this something that happened naturally, through intuition?
“The process of making this album was quite unique and new for me. I didn’t have any tracks or demos ready, as bands usually do; more like a bag of ideas to compose with.” 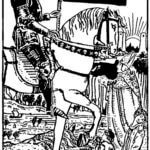 I’d tentatively describe ‘Valais’ as macabre, occult, necromantic Black Metal. While one half of Valais is a veteran of the Irish / Icelandic Black Metal scene, you are better known for playing drums in Dublin-based experimental punk outfit Destriers. Given your respective backgrounds and the decidedly elusive / obscure nature of this album, perhaps you don’t consider Valais to be Black Metal at all?
“I like to think of Valais as a BM band, but at the same time I try to stay away from the commercial stuff and keep the main focus on the music and atmosphere.”

You’ve known each other for quite some time, so what were the circumstances that led to the genesis of Valais? Was it an inevitable coming together of dissenting voices? Towards whom exactly is the untamed hostility and unrestrained aggression in your music directed?
“It came about as the result of many conversations over a long period of time. We found that we agree on certain views on life – and on that ground we could build the album. The whole concept is the worship of death from a religious and philosophical perspective, like, for example, Spinoza’s view on god and variations on that theme. It touches upon different aspects of main religions, like Buddhism, with their almost compost-like reincarnation horror, as well as Christians and their love for decomposed relics and flesh-eating rituals. There is also a touch of classic lyricism, where we included part of a poem by Victor Hugo to add that almost necro-romantic touch.”

Why did you opt against using song titles or a distinct album title? Do such formalities seem pointless in a world of endless futile acts and deeds or is this an artistic decision in keeping with your stripped back, minimal, abstract approach to art? A way of keeping the focus on the most important thing: the music itself?
“Exactly – the idea was to motivate the listener to stay focused on the music as an experience, almost like in a book or theatre play. That’s why there are five separate chapters to the album and each of them generates a totally different feel, yet at the same time they are one. I’m personally sick of bands being super tough and plastic satanic but in real life being pathetic persons making poor copies of bands they like. That’s why we keep a low profile with this project, so is more about experience than ego.”