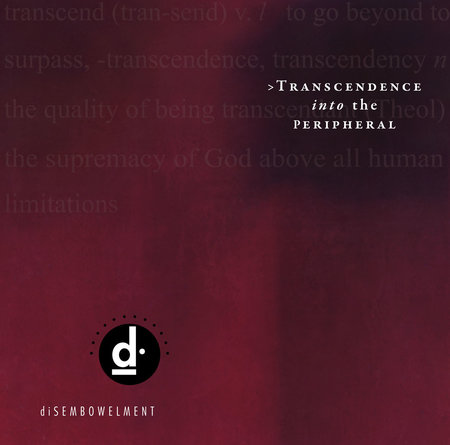 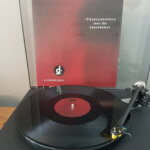 The extreme metal landscape was a lot different back in 1993 when Disembowelment released their first and only album, ‘Transcendence Into The Peripheral’ – a truly landmark release which has conferred iconic status upon the Australian purveyors of crushing misery. While bands like Anathema, My Dying Bride and Paradise Lost became the darlings of the early Death / Doom movement, it was Disembowelment who were the truest innovators and who would exact the most telling inspiration on future generations, influencing in one way or another a whole slew of (not just Funeral Doom) acts from Incantation to Encoffination, Grave Upheaval to The Ruins of Beverast, Spectral Voice, Swallowed, Sinistrous Diabolus and many, many others.

While many of the Death / Doom brigade unfortunately gravitated more towards Doom than Death, Disembowelment’s sound was first and foremost Death Metal to the core; harrowing and soul-destroying. Negative, dark, atmospheric, gripping, predominantly-slow-to-mid-paced Death Metal that was decades ahead of its time. Listening to ‘Transcendence Into The Peripheral’ today, it still sounds fresh and vibrant and completely unique. This is a magical, release – untouched by the sands of time – if ever there was one.

Having produced such a mesmerising and essential album, it’s hard to believe Disembowelment fell silent and never again entered the recording studio together. On one hand, this is as depressing and discombobulating as the music hereon; but in another respect it means their reputation remains intact, their legacy untainted, their musical harakiri ensuring that they maintain their track record of releasing only perfect LPs. If you hit the bullseye with your first dart, why bother throwing another?

This double-vinyl edition of ‘TITP’ is most welcome, with an hour’s worth (seven monolithic slabs) of immaculate Death / Doom spread across the two records, which are contained within a gatefold jacket, including all the lyrics. Needless to say with Relapse, the records sound fantastic. Anyone who enjoys Death Metal – and who is even remotely interested in investigating one of the subgenre’s critical historic signposts – should check out this inimitable, timeless classic , even if only to hear the astounding 15-minute masterpiece, ‘A Burial At Ornans’. Often imitated; never bettered.